In August, the group trade union issued a notice of table tennis competition, and the grass-roots trade unions responded actively and organized the registration work seriously. The participating employees used their spare time to actively carry out table tennis training.

This competition has received great attention and strong support from the group leaders and various companies and units. During the competition, the teams are united and coordinated, and the organization is meticulous; the participating athletes are not afraid of fatigue and fight tenaciously; the referees are serious, fair and just. The entire competition was orderly, with climaxes and splendor, fully demonstrating the spirit of Henglian employees who are aggressive and daring to win battles, and embodying the Henglian concept of "cohesively generate strength and unite to realize dreams". At the same time, it has enriched the cultural life of employees, improved their awareness of fitness, and strengthened their physical fitness, which was praised by the majority of employees.

The coaching team of Weifang "New Fashion" Table Tennis Club was invited to take on the work of refereeing and gave meticulous guidance for this game. 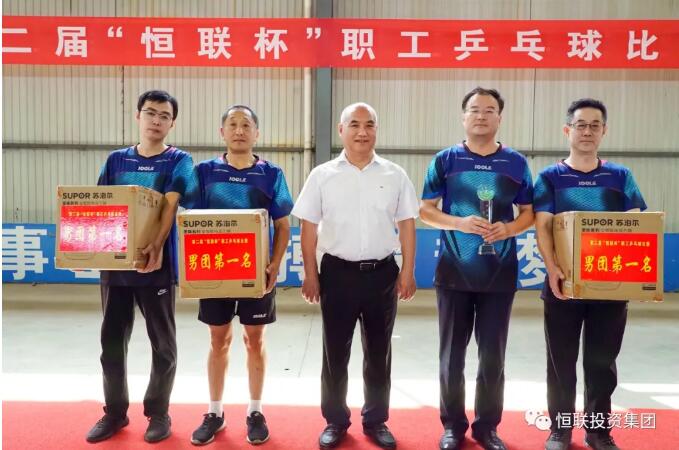 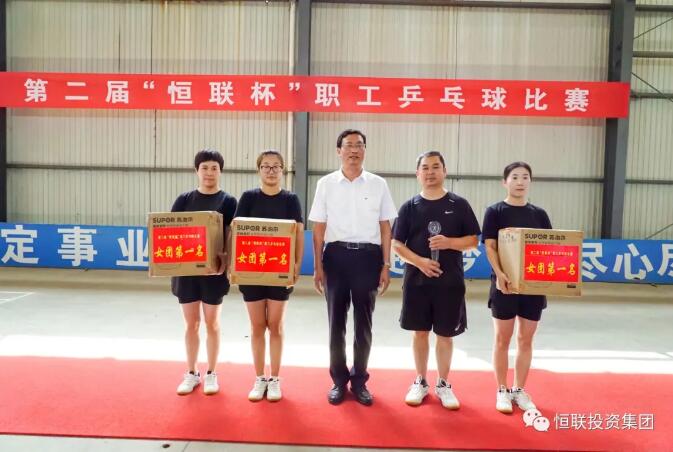 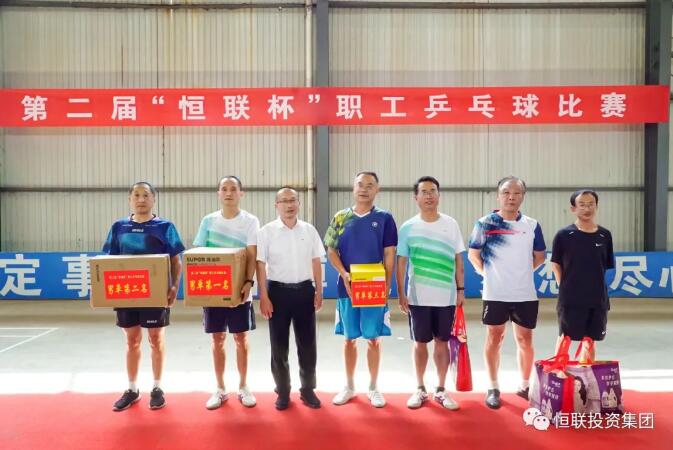 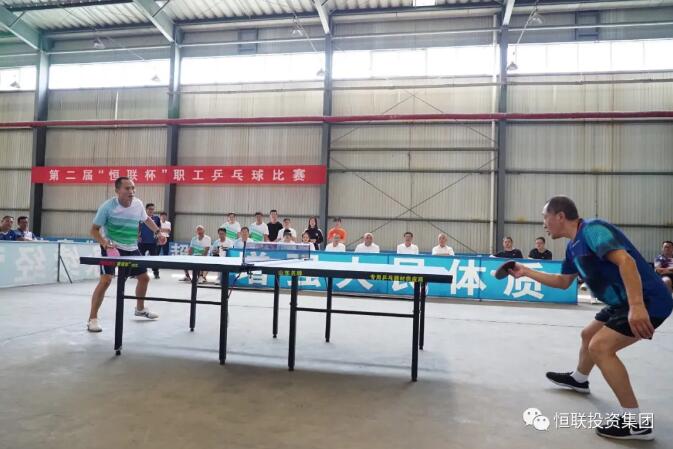 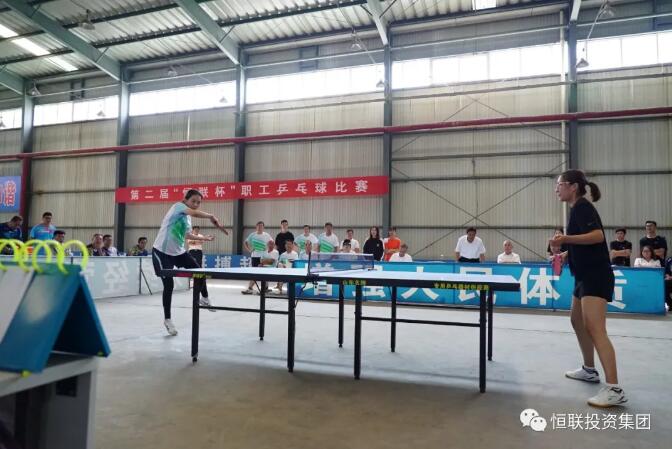