The trade union of the group held the fitness running competition of "passion surpassing, healthy development"

On the afternoon of December 19, to celebrate the 18th anniversary of the founding of Henglian Group, the group labor union held a "Passion Transcendence, Healthy Development" employee fitness running competition in Henglian Bio-based Industrial Park. Xu Hongxiang, deputy secretary of the party committee and chairman of the labor union, and Gao Yugang, vice president and general manager of the bio-based industrial park, watched the game and presented awards to the winning team members.

In his speech, Xu Hongxiang pointed out that since the establishment of Henglian Group 18 years ago, under the correct leadership of the group and the joint efforts of all employees, with the tenacious perseverance and firm belief of Henglian people, Henglian continuously innovates and develops and has achieved outstanding performance.

On November 12, the group labor union issued the "Notice on Holding Henglian Group's "Passion Transcendence, Healthy Development" Staff Fitness Running Competition". After receiving the notice of the competition, all units organized earnestly, actively prepared, stepped up the selection, team formation, registration and training, and actively participated in the competition. The players also started running training, and everyone was full of energy and eager to try. The race route is the road in the Central Bio-based Industrial Park. The women's team ran one lap, about 1.5 kilometers; the men's team ran two laps, about 3 kilometers. Nearly 107 employees from 13 units participated in the fitness running competition. Many employees braved the bitter cold to watch the game, and the cheerleaders cheered louder than ever. In the competition, the players rushed forward. After a fierce competition, 10 players including Zhang Hui won the men's category, and 10 players including Zhang Wei won the women's category. 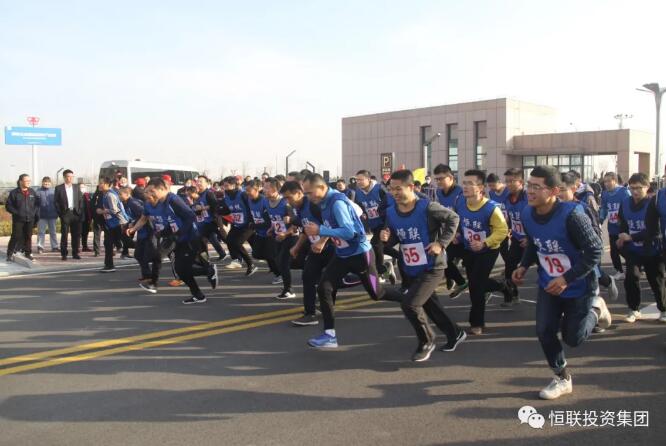 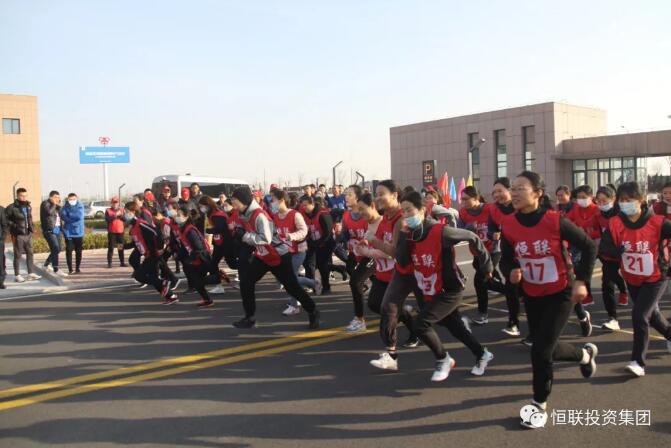